All aboard the good ship Black Friday - join her crew and captain Tom for another stormy crossing of the Celtic sea of folk-punk. We don't know where we're going and we don't know when we'll get there but we'll have some fun along the way...

Since 2005 the six strong, unstoppable Black Friday have been playing their foot-stomping mix of high energy, home-brew folk-punk and celtic tunes across Cornwall and lands far beyond. They have had crowds jumping at some of europes biggest festivals, including Glastonbury, Boomtown, Donau-insel fest and Electric Picnic. They have recorded a live BBC session at Maida Vale Studios and broken a Guiness world record - 30 gigs in 12 hours!

Their music is influenced by their Irish and Cornish roots and their folk heroes. Catchy original songs and take on folk favourites by the likes of Flogging Molly and Pogues will keep you dancing all night.


"I really enjoyed that! Can I buy you a double Jameson!"
- Shane MacGowan, the Pogues 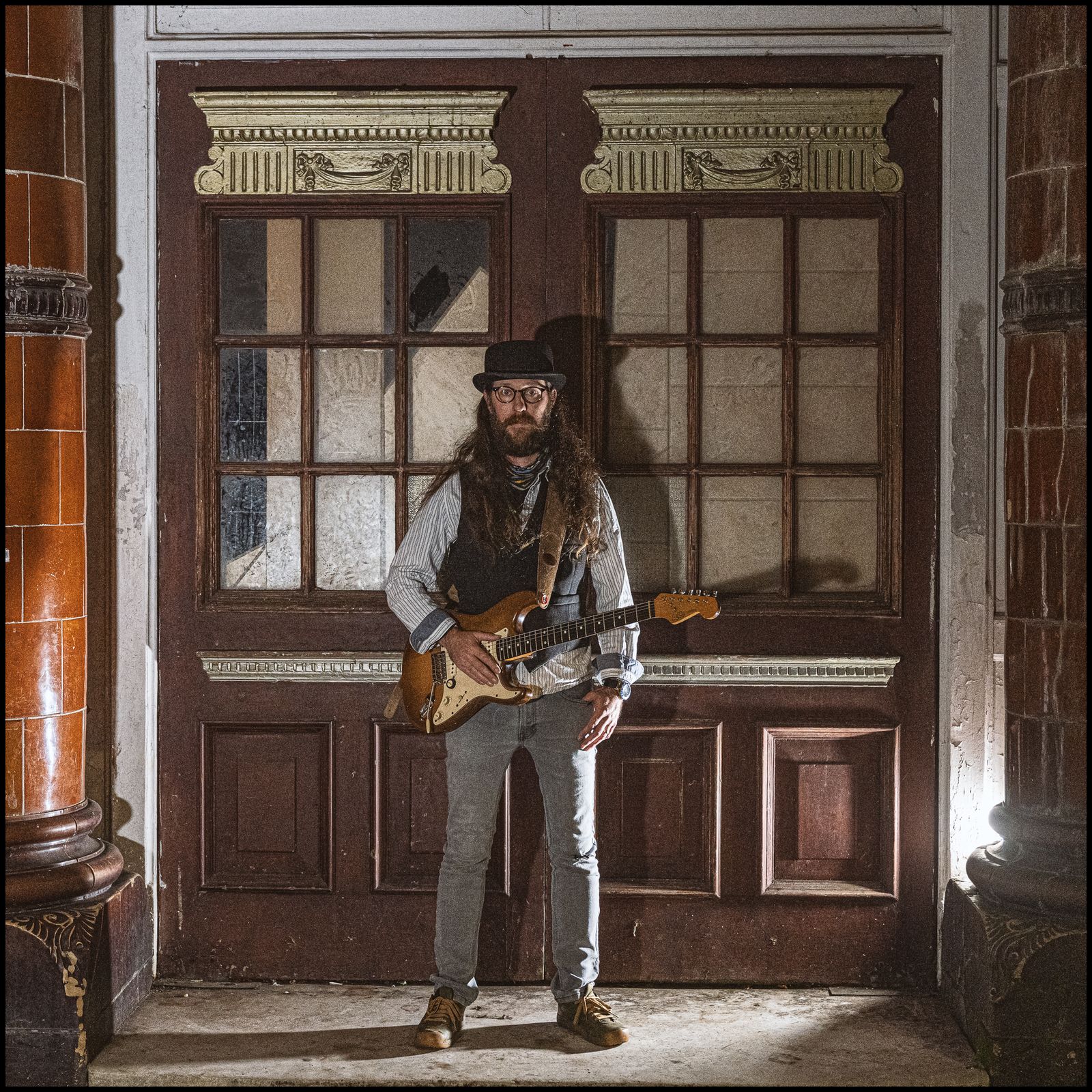 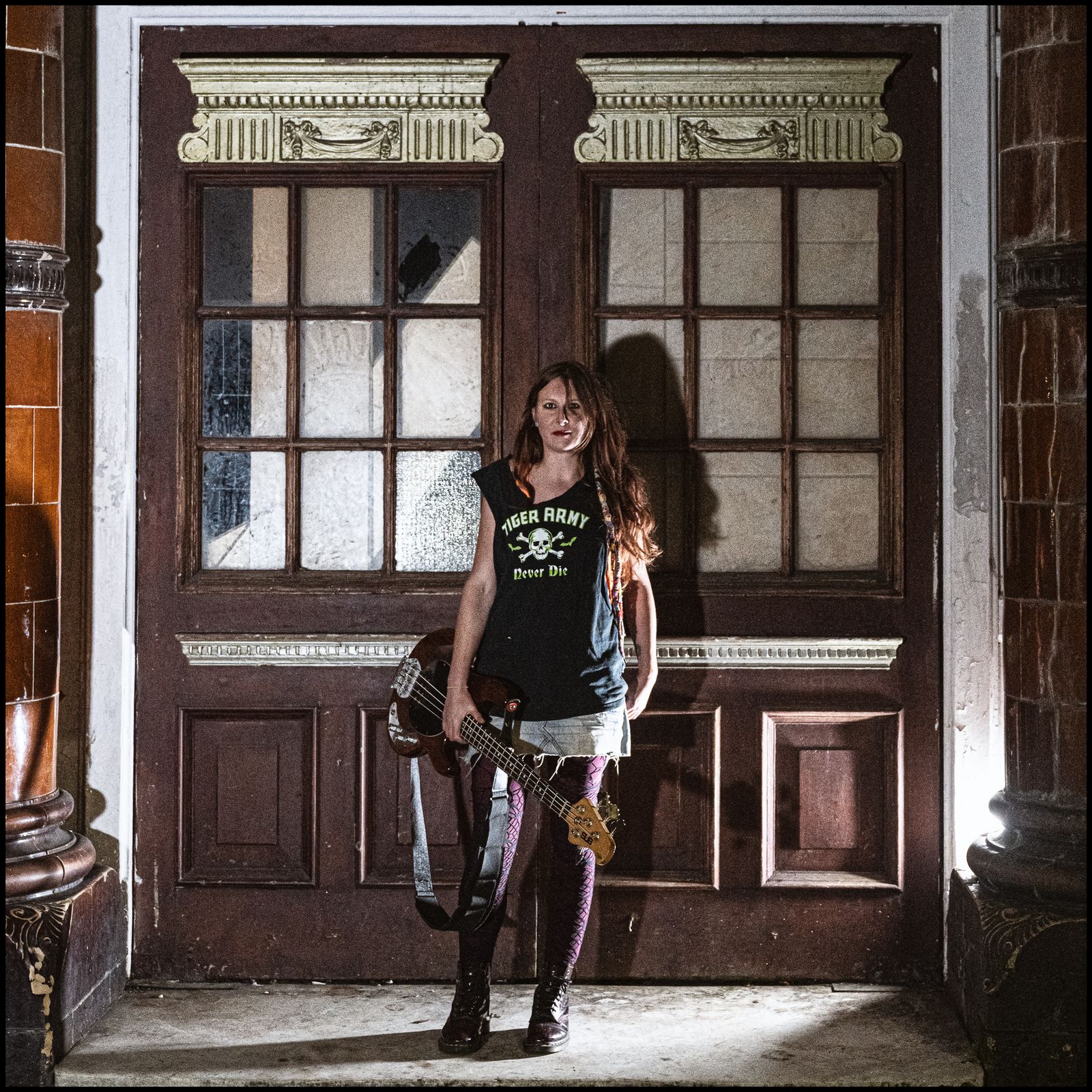 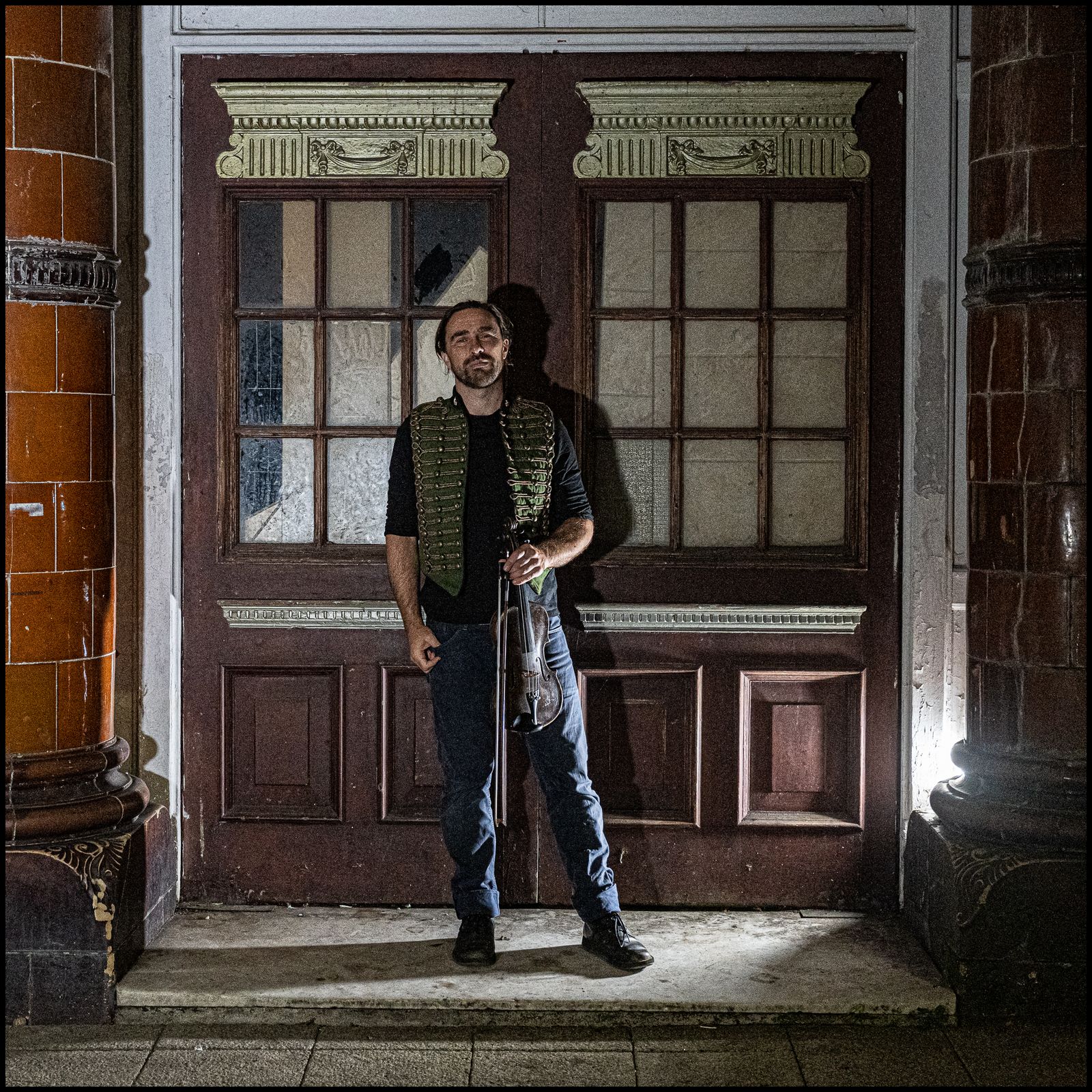 "Any place you set up in the people would have a joyous time!"
- Mark Lamarr, DJ, BBC Radio 2 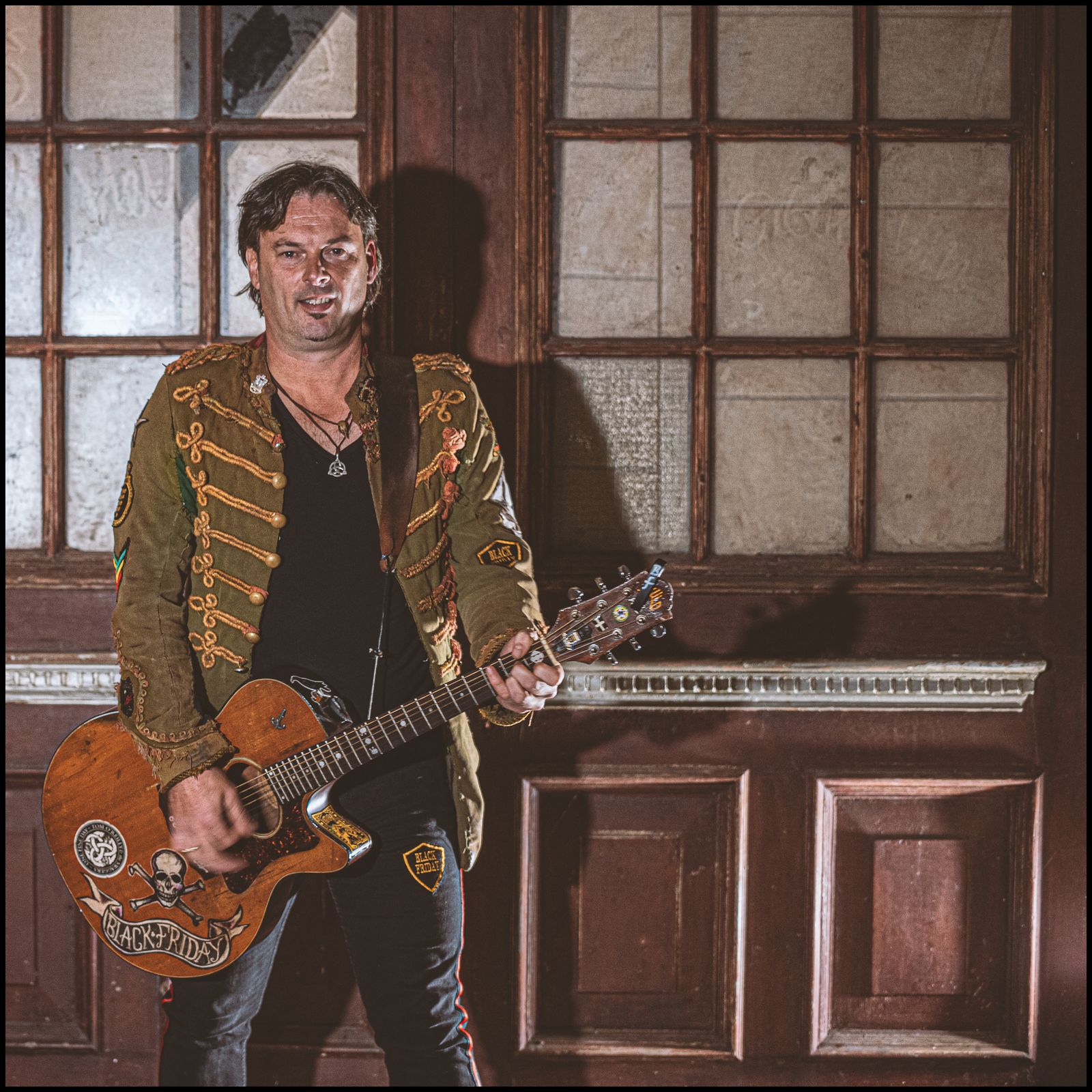 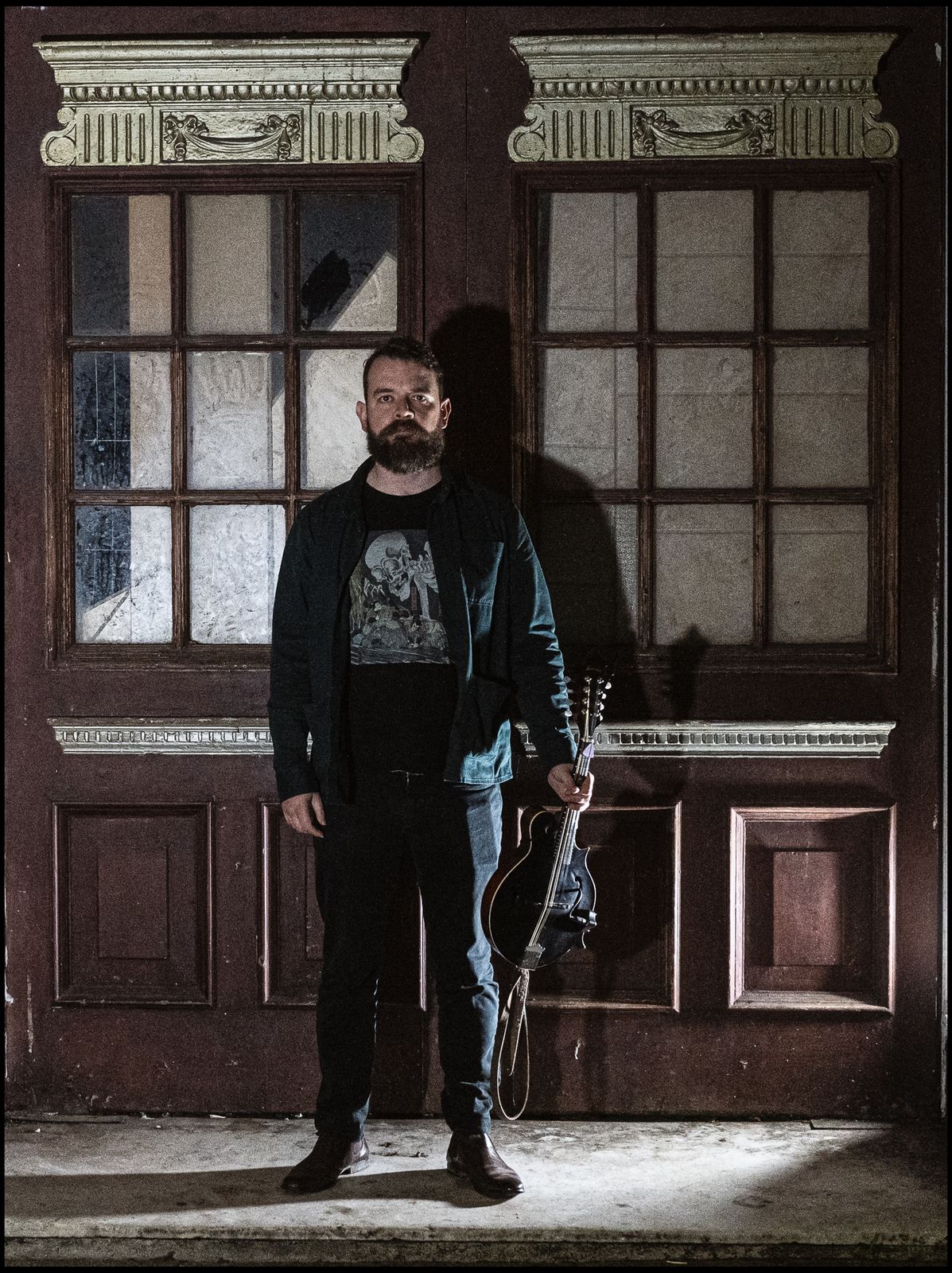 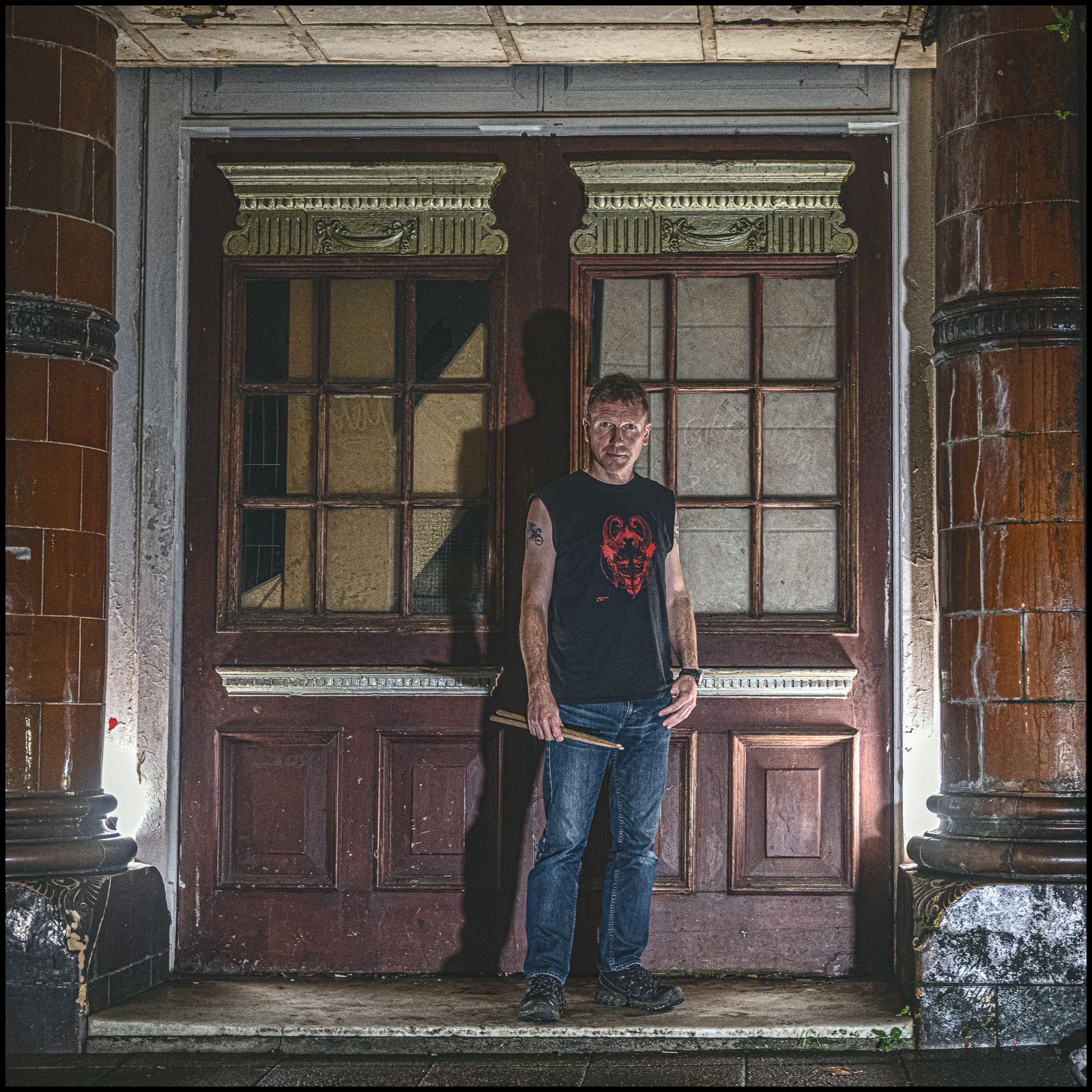